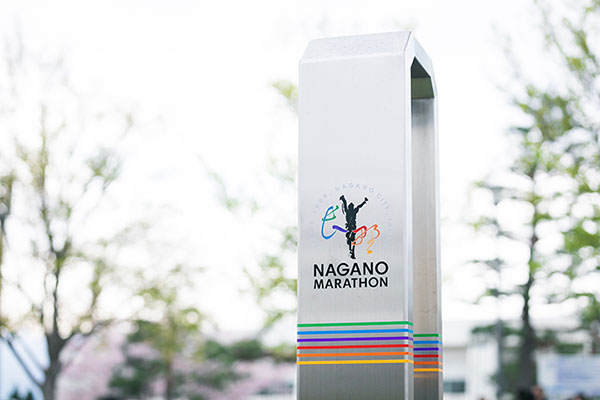 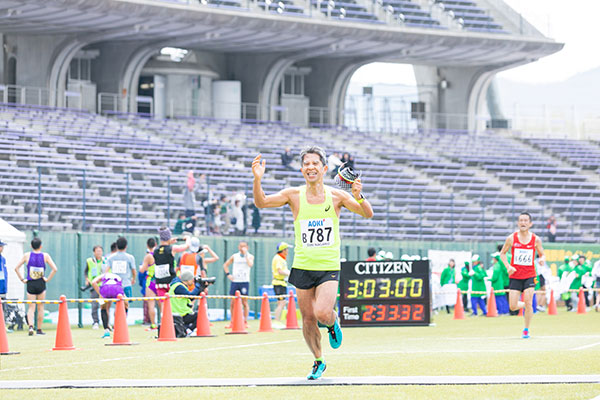 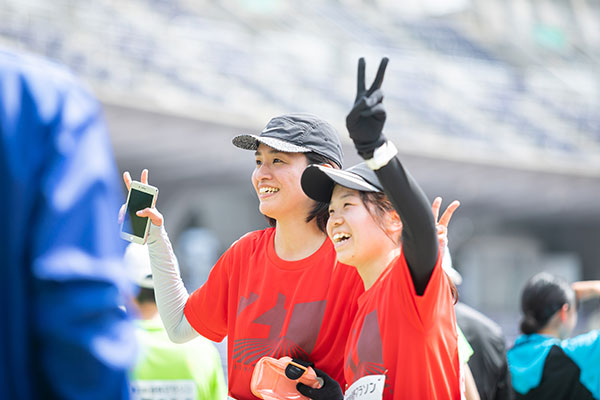 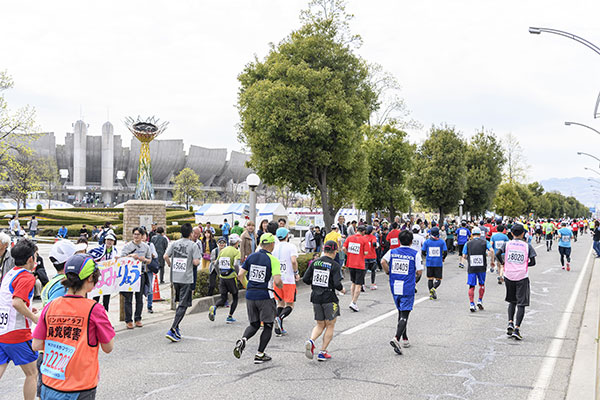 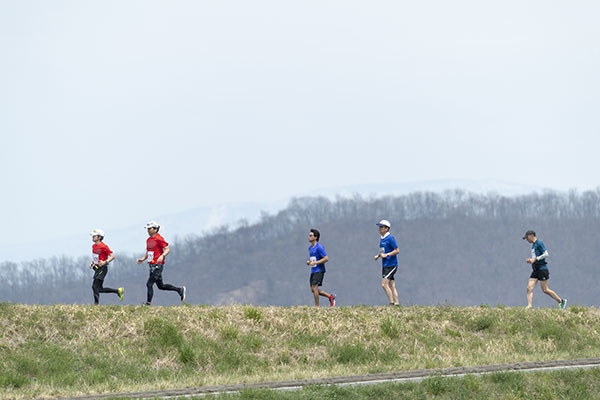 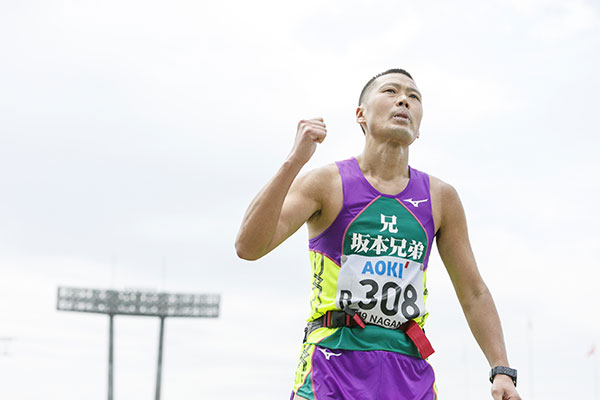 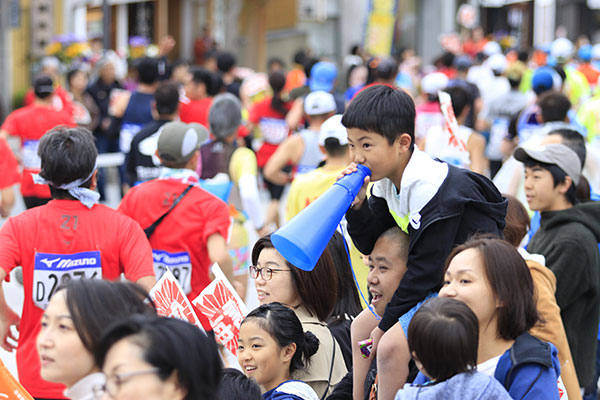 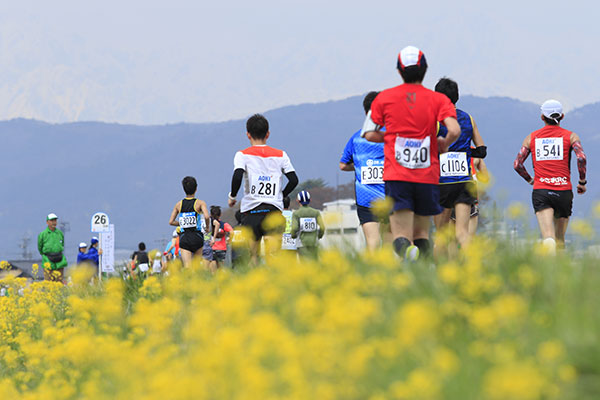 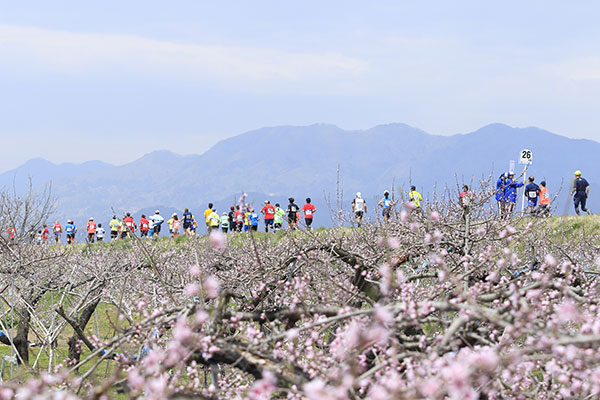 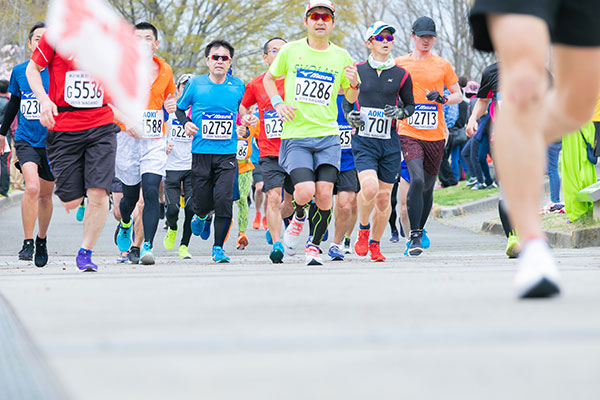 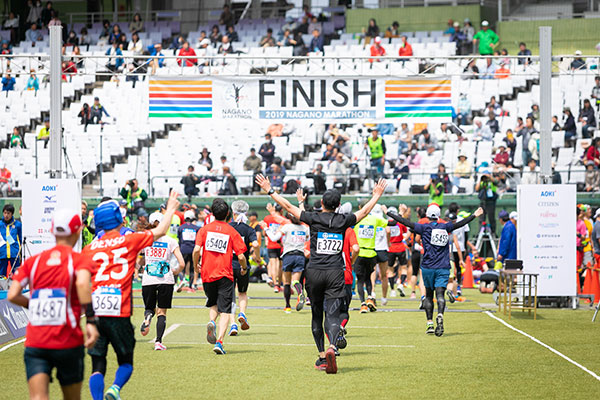 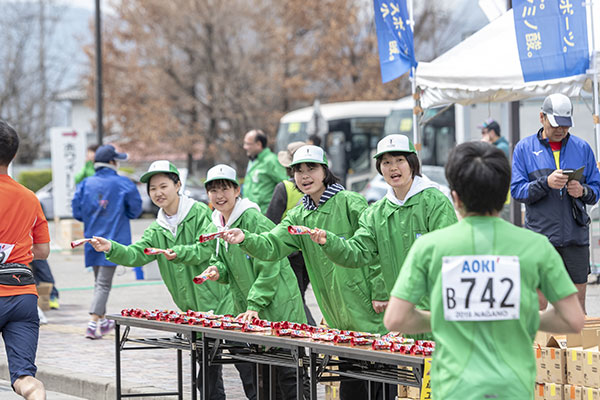 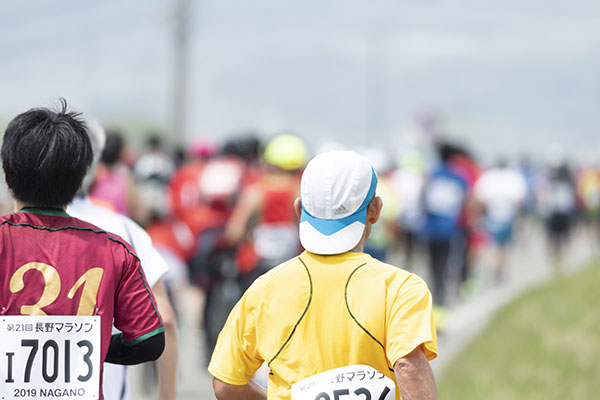 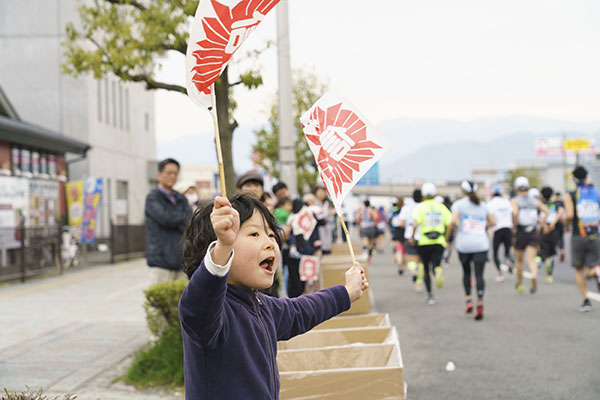 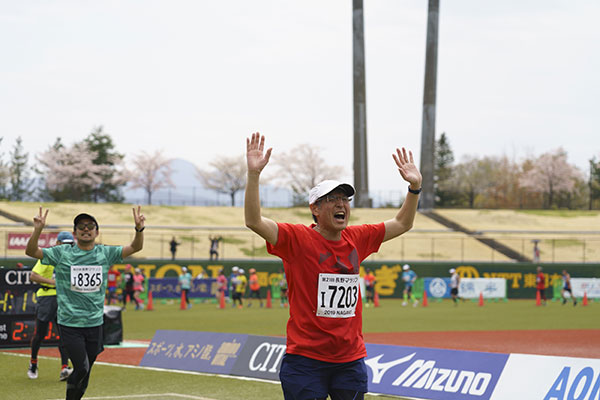 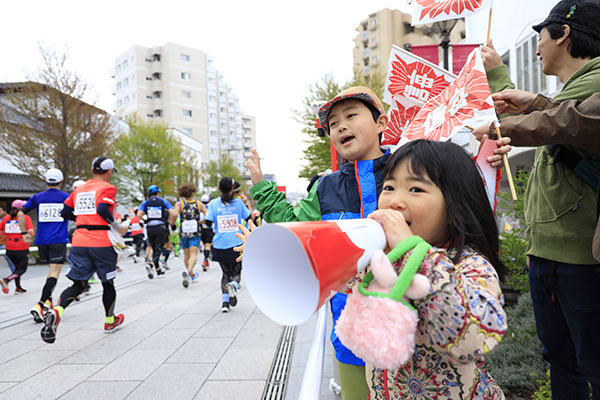 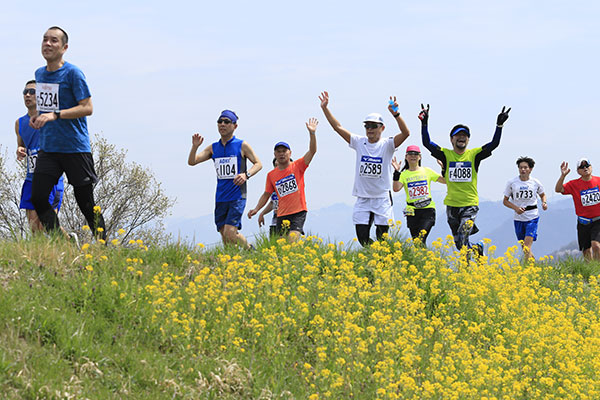 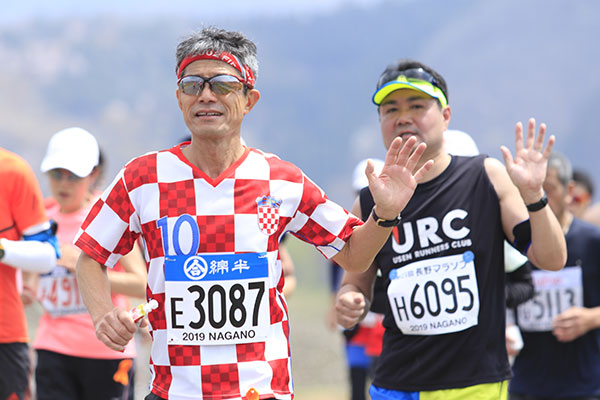 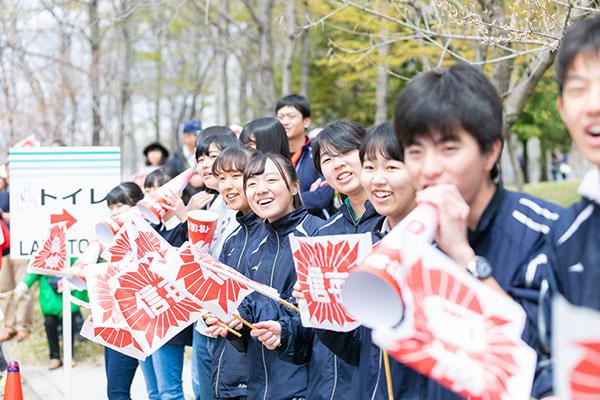 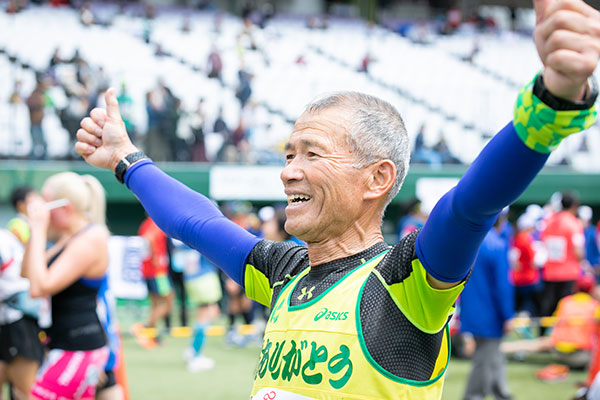 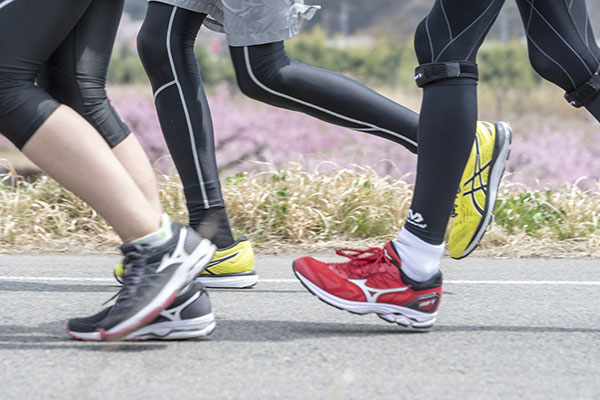 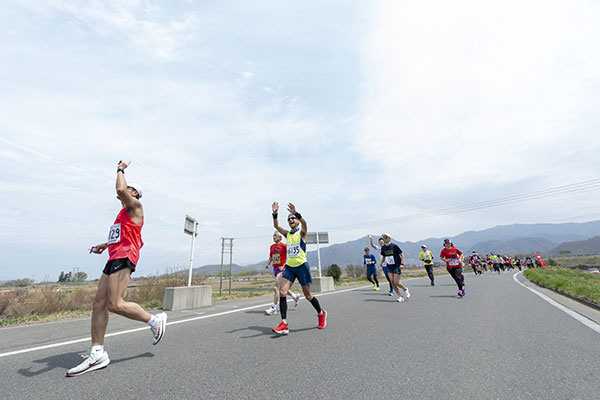 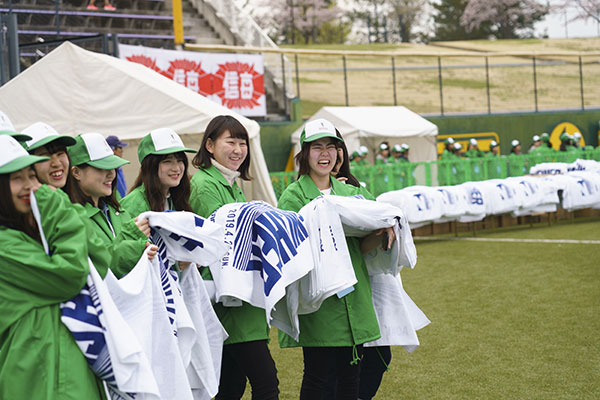 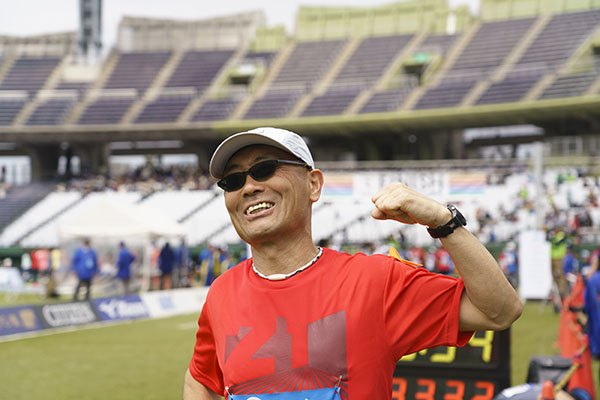 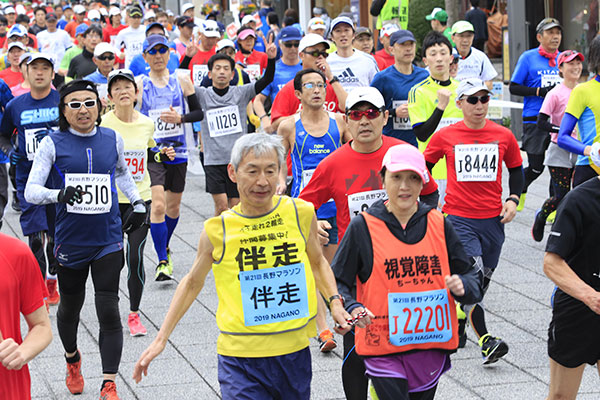 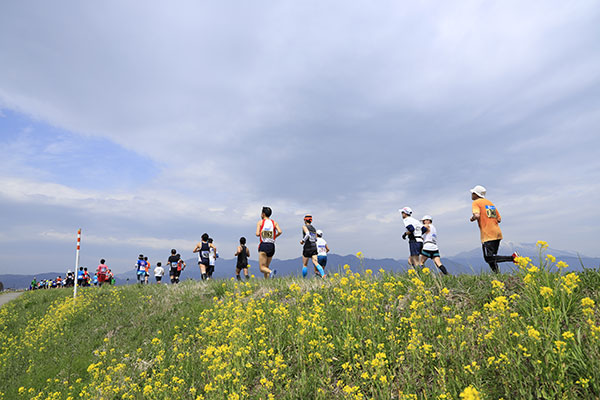 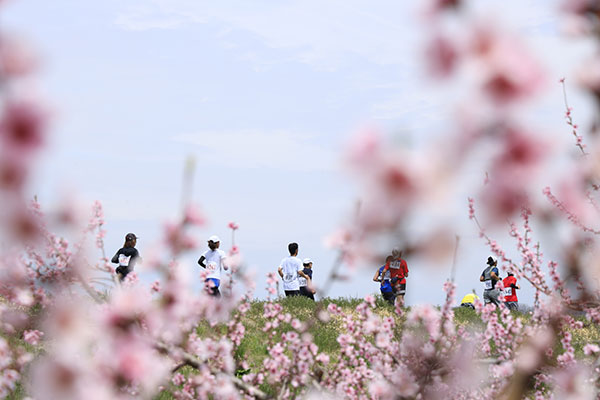 Official Announcement for Cancellation of the 23rd Nagano Marathon

The Nagano Marathon Organizing Committee held the meeting on 2nd February at Nagano city and decided to cancel the 23rd Nagano Marathon (planned to be held on 18th April).

This is the judgement to put utmost priority to safety of participating runners and local residents considering the condition of coming April cannot be foreseen because 11 prefectures in Japan are still under the second proclamation of state of emergency due to the spread of new coronavirus (COVID-19).

The Organizing Committee has considered the necessary infection prevention measures following Japan Association of Athletics Federations’ “Guidance about restarting the road race” with carefully watching the world situation since the 22nd Nagano Marathon (planned to be held on 19th April 2020) was cancelled. We recruited the 8,000 runners reduced by 20 percent (domestic runners only) compared with the annual race to avoid the ‘3Cs’ and have also considered measures for runners’ health check and volunteers’ work.

However, the spread of the "third wave" infection, which began from around November last year, is continuing and the "state of emergency" period is expected to be extended. We also do not know vaccination would reach the public widely by the time of the race and concluded that even if various infection countermeasures are taken, the risk and anxiety of infection among runners from all over the country, more than 3,000 volunteers engaging in operation, staffs and spectators by the roadside cannot be removed completely.

For only this time, the applicant will be given a full refund of the entry fee (special rate: JPY9, 000) and will also be given priority entry to the next Nagano Marathon. In addition, we are planning to hold alternative events (*for domestic runners only) such as online marathon that can be held without the runners becoming crowded. We will announce the details of the refund and alternative events as soon as we can.

We are going to prepare for the next Nagano Marathon hoping new coronavirus will go down as soon as possible and both domestic and foreign runners will be able to participate in the next race with smiles.

Thank you very much for your continued support.